A snapshot of what we do

We advise listed and private companies, private equity and venture capital funds, entrepreneurs, and start-ups on buying, selling and investing in businesses, raising capital in the public and private markets and on their important commercial transactions.

We provide strategic, corporate governance and regulatory advice to boards of directors, senior executives and corporates.

We advise on general corporate and commercial matters.

We are a specialist corporate law firm based in Auckland, New Zealand.

Our directors, David Flacks and Daniel Wong, together have many years' top‑tier domestic and international experience across all areas of corporate and commercial law including:

Although we specialise in corporate law, we regularly access other areas of expertise as required to provide the full range of legal services. We take responsibility for project managing those other experts so that you have a single point of contact

As well as our corporate law expertise:

Our expertise is independently recognised: 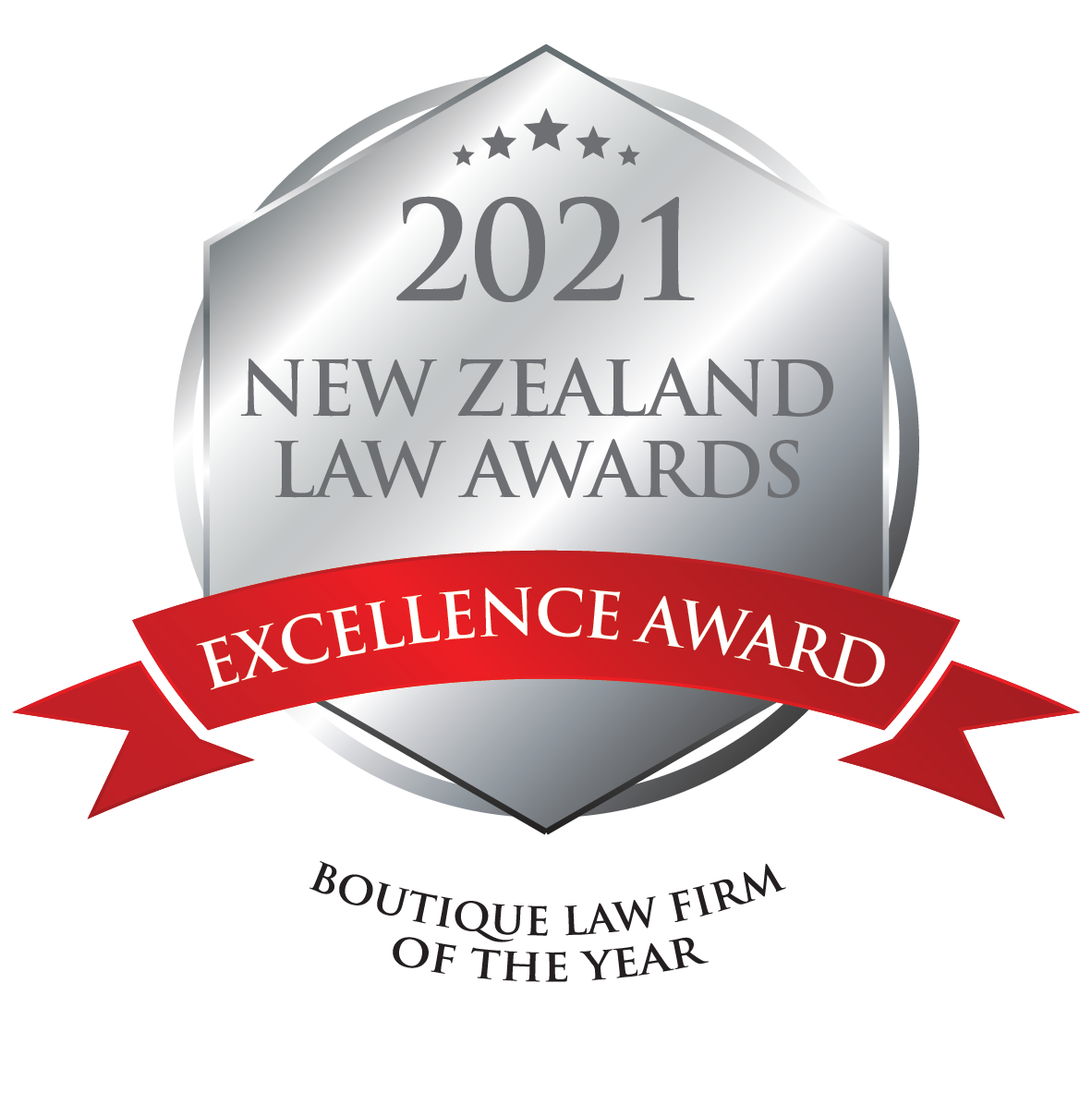 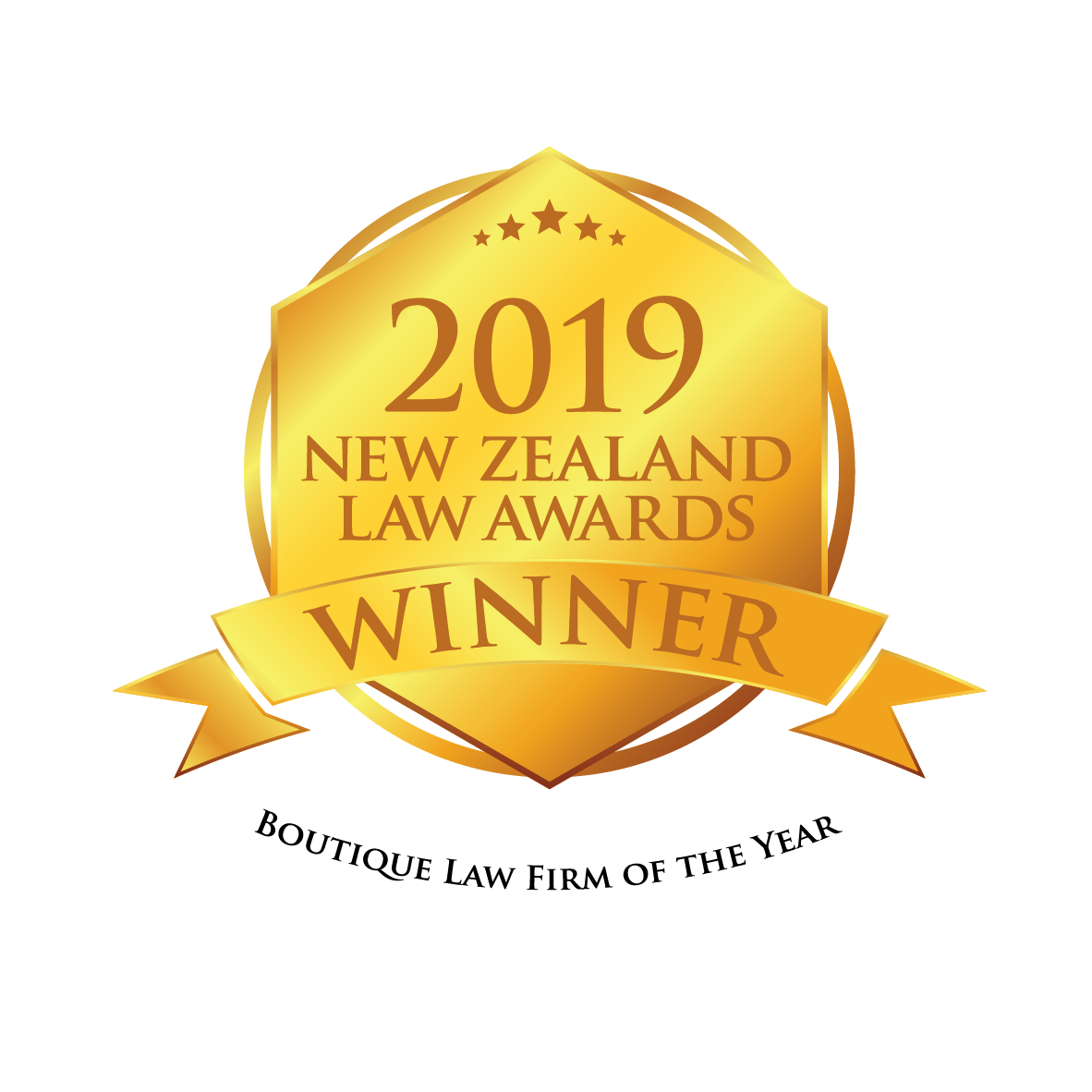 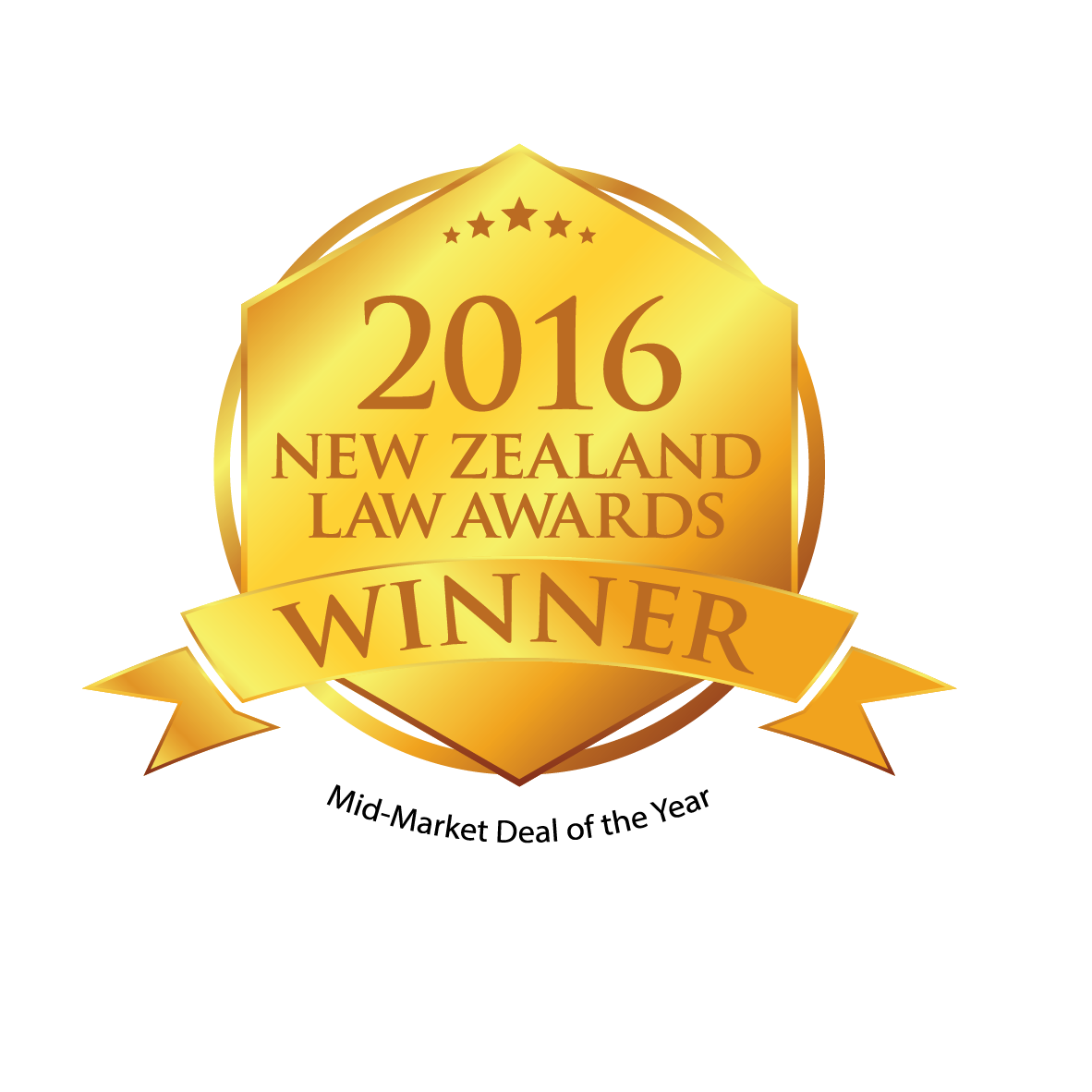 Feel free to give one of us a call and let’s chat over a coffee. We don’t charge for an initial discussion and we’ll be upfront on what we think the issues are and whether we can assist.

Contact details for our lawyers appear on the ‘Our team’ section above. Alternatively, please contact us by completing this form.